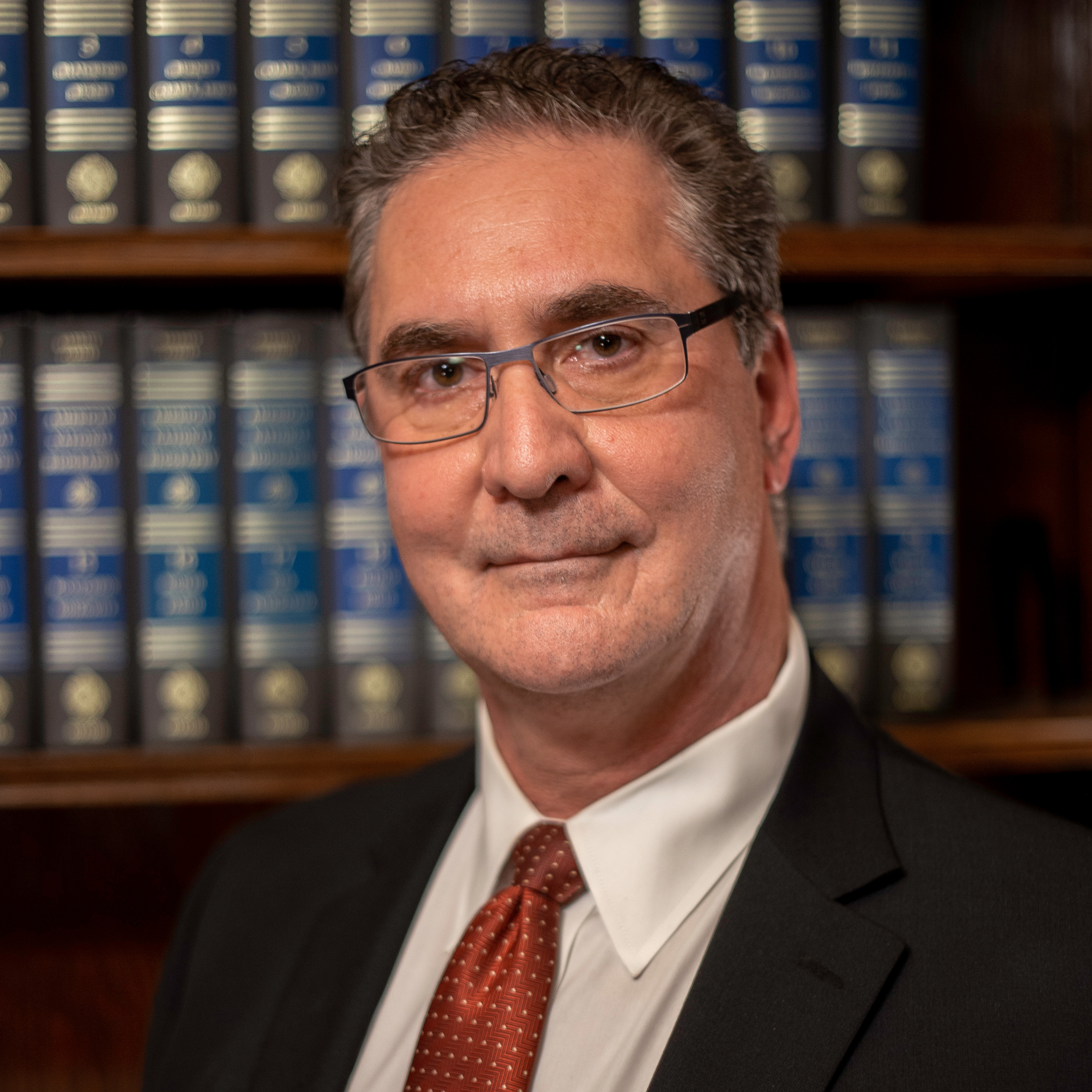 Born and raised in Athens, Greece, Chris moved to the United States in 1979. Here, he studied Physics, Computer Science, and Mathematics, receiving his Bachelor of Science degree from State University of New York, The College at Brockport in 1983. Following his move to New York City in 1985, Chris was appointed Director of Academic Computing at Pratt Institute, and in 1987 he was recruited by the O’Connor Group for the position of Vice President of Information Technology.

In 1989 Chris started his own company — the Technology Management Group — focused on providing independent technology and cybersecurity managed services. The firm further expanded its Internet offerings in 2004 by investing in emedia – a prominent, award winning, and internationally acclaimed interactive software development firm – forming tmg-emedia.  Today, tmg-emedia is one of the premier independent consulting firms in the country.

Chris is certified in Cybersecurity (CSX, CISM), Enterprise IT governance (CGEIT), Data Privacy Solutions Engineering (CDPSE), and is a Certified Information Privacy Professional (CIPP/US). He is a member of several international organizations including ISACA, IAPP, and ISSA.   Chris’ book “Cybersecurity Program Development for Business: The Essential Planning Guide” was published to critical acclaim by Wiley in 2018.  His second book “Privacy, Regulations, and Cybersecurity: The Essential Planning Guide” will be published by Wiley in 2021.  Additionally, Chris is the co-author of the critically acclaimed “History of the Internet: 1843 to the Present” as well as a contributor to the “Encyclopedia of Computers and Computer History” and the “Encyclopedia of New Media.”

Chris is an active speaker and writer, and delivers workshops on a variety of topics, including Cyber Security, Privacy, Information Technology Strategy, Governance and Execution, and Digital and Business Transformation. Chris is particularly sought after by private industry, academic institutions and nonprofits for his ability to explain complex IT and cybersecurity topics in a plain, easily understood, and actionable language.  He is a long-time member of The State University of New York, College at Brockport Foundation Board, as well as a founding board member of One In Tech, an ISACA foundation promoting gender parity, equal access, and education in technology and cybersecurity

He also maintains a blog called CEO-to-CEO. You can follow him on Twitter (@CMoschovitis) and at LinkedIn.